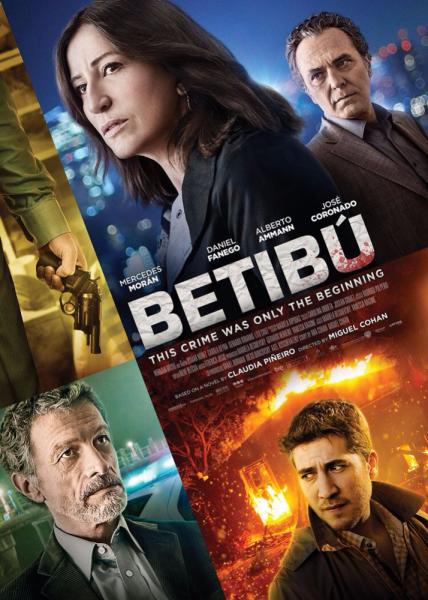 A day like any other day, in a peaceful and well guarded private neighborhood, Pedro Chazarreta is found dead. News are quickly spread: Chazarreta is not only a powerful businessman, but also the only suspect of having murdered his wife by simulating a silly domestic accident few years ago. To cover the Chazarreta's death affair, the popular newspaper "El Tribuno" calls to Nurit Iscar, aka "Betibu", a noir novels writer who has been inactive for years, only working as "ghost writer". Forced by her debts, Nurit accepts the deal and sets up at the Chazarreta's neighborhood to make a series of non fiction notes about the case of the year. Who killed Chazarreta? Is his death related to his wife's? Are the reasons of his death hidden in his past?